Esports and the Olympics? – 4 ERN members give their thoughts 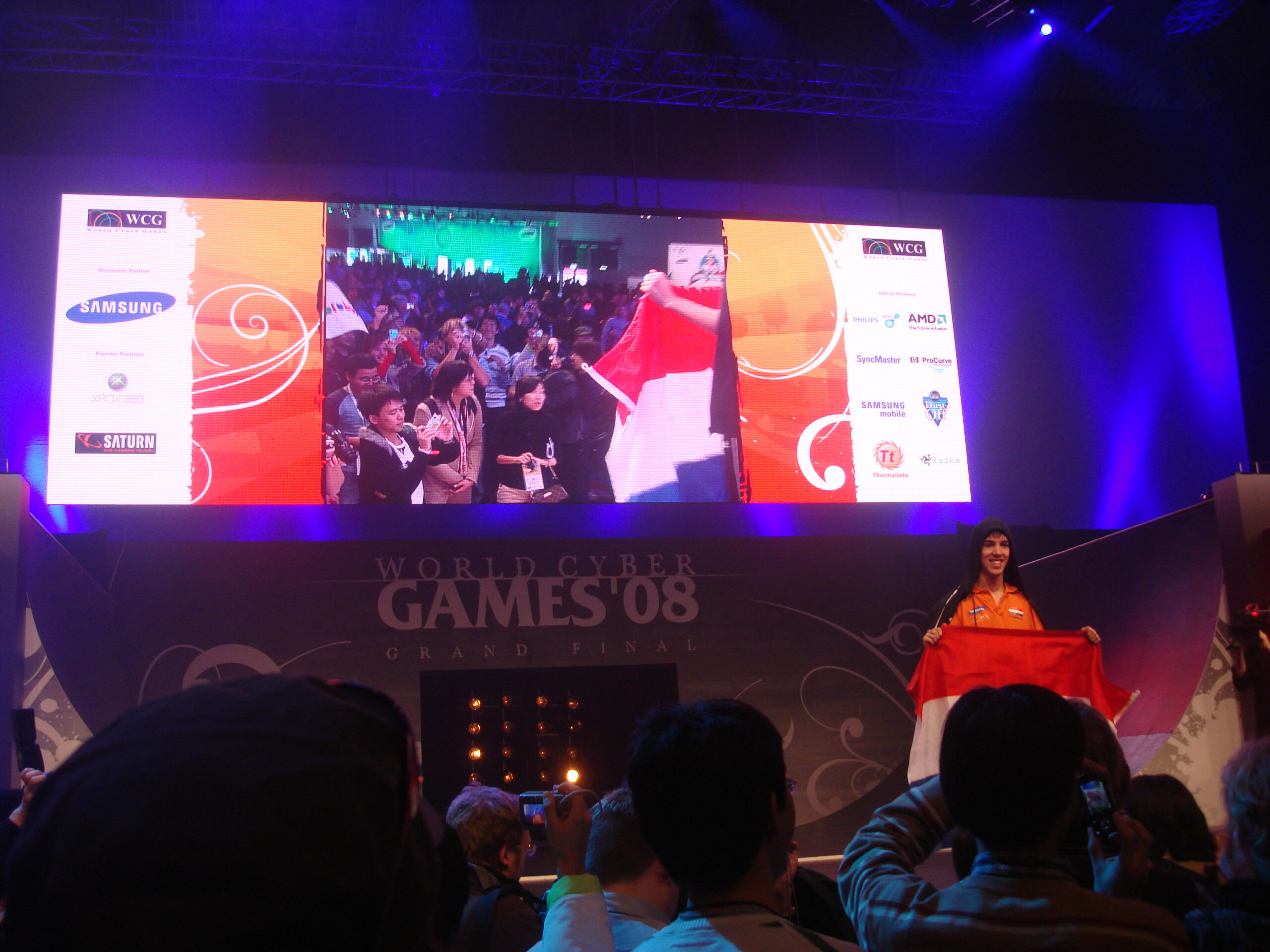 The Olympics and esports is one of the eternal questions that comes up with each new announcement by the IOC such as the recent 2020+5 list of recommendations. It seems clear that game such as League of Legends or CSGO are unlikely to be considered as events anytime soon while esports representing traditional sports such as FIFA are under consideration. Everyone has opinions and ideas, arguments and positions. So Esports and the Olympics? We asked four ERN member their views

Do we even want to be in the Olympics? – Amanda Cote, Assistant Professor of Media Studies/Game Studies at the University of Oregon School of Journalism and Communication in the US.

With COVID-19 delaying the 2020 Summer Olympics and esports filling the gap when many traditional sports shut down, we’ll likely see renewed calls for esports to be an Olympic event. But should this be the goal? As sports journalists Jessica Luther and Kavitha Davidson (2020) lay out in their excellent book “Loving Sports When They Don’t Love You Back”, mega-events like the Olympics have huge costs for athletes and the countries and communities that host them. Growing recognition of these issues has led numerous potential host cities to withdraw bids for these events in recent years. Overseeing bodies like the International Olympics Committee also face claims of corruption and abuse.

Esports, as a relatively new institution, has a chance to do things differently, setting its own goals and schedules rather than attaching itself to problematic institutions. In some preliminary research my team is doing on collegiate esports, for instance, many participants are pleased to avoid the oversight of the US’s National Collegiate Athletics Association (NCAA), which has limited the extent to which college athletes can benefit from their skills and which has its own long history of scandal. Because the NCAA has declined to oversee esports, college players can run Twitch streams, accept sponsors, and get paid for their gameplay skills.

This is not to say that organizations like the Olympics and the NCAA have no value. The Olympics, as Luther and Davidson recognize, raise the profile of smaller sports, international competition, and female athletes in a way currently unmatched by other athletics institutions. But as esports grows, perhaps we can focus on building a pipeline and competitive framework that works to achieve these benefits while avoiding the many costs that come from mega-events and their overseeing bodies.

The first modern Olympic Games unfolded in Athens, 1896. The event followed a long political campaign to revive the Ancient Greek tradition that is inseparable from the heroic deeds and epic legends of Greek mythology surrounding the Olympics (Young, 1996). Today, the Olympics manifest as local festivities and global spectacle through a series of ceremonies and competitions every other year. The world watches as athletes pursue the greatest triumph. However, an Olympic victory is not only an athletic achievement but a ticket to fame:

“To the ancients, an Olympic victory was imagined as a visit from the winged goddess Nike, who swooped down from Olympus to briefly bless the mortal athlete with a divine crown of sacred olive. To us moderns, Olympic victory is more likely to be associated with Nike, the multinational megacompany, which swoops down from Wall Street to briefly bless the athlete with a fat paycheck and temporary status as a corporate shill.” (Reid, 2006, p. 205)

Teams and athletes in traditional sports have indeed become subject to extensive commercialisation. However, the International Olympic Committee (IOC) employs a policy that strictly prohibits political commentary and restricts all advertising connected to athletes and the games. Essentially, brands not tied to the athletes’ sportswear are not displayed.

Without suggesting that brand-neutrality is ideal for esports, I believe it is worthwhile to ask whether this arrangement would be realistic and to consider what could be attained from it. That is, if all brands and commercial symbols are stripped away from esports events, what are we left with?

One of many arguments in the debate on traditional versus electronic sports revolves around the fact that nobody owns the (immaterial) rights to traditional sports, while corporations and developers of esports titles control their system. Consequently, developers of established eSports titles would solidify their competitive advantages and gain additional power if their games would be absorbed by international sports organisations. However, the institutional barriers between the structure of the esports industry and the policy currently employed by the IOC ensures that esports professionals are unlikely to become ‘eOlympians’ anytime soon.

So Many Questions and Arguments by David Hedlund, Chairperson of the Division of Sport Management and Associate Professor at St. John’s University in the US.

In the article “Inclusion of electronic sports in the Olympic Games for the right (or wrong) reasons,” published in the International Journal of Sport Policy and Politics in 2020, Dr. Simon Pack and I identified numerous arguments both in support and against the policy proposal of including esports in the Olympic Games as an officially recognized sport. The first important point is the spirited debate which has occurred around whether esports is a sport.  In most respects, esports engender all the qualities and characteristics of sports (e.g., having rules and competition, utilizing specialized skills, containing physical activity), however, many people still debate whether gross motor movements (e.g., running, jumping) are required or if fine motor skills (e.g., hand-eye coordination) are sufficient to satisfy the physical activity criteria. Beyond this debate, there are at many frequently discussed topics and questions such as:

The discourse about the Olympics is also a process of self-discovery for esports. Esports doesn’t need the Olympics in the sense that it is essential for its growth. However, it may be a useful proxy for the inner workings. The Olympics are struggling to attract the youth and are struggling with the sustainability question in terms of economic, social and ecological benefits for the venue cities. Furthermore, from a governance perspective, the Olympics are a behemoth and require time to decide; that is nothing wrong in any sense. But four years in esports is a time span in which the whole ecosystem might have shifted vastly. Four years ago, nobody talked about Battle Royale. The concept of governance that the Olympics demand from esports does not fit for esports. Creating “the one” governing body in esports is impossible and would lead to a stifling structure, that purges the innovational drive in esports. Esports is a case study for the digitized society, and it becomes abundantly clear that governance is one of the most pressing topics that are put on trial. Creating an adequate and fitting governance structure in esports should learn from the Olympics, but not subdue to the regime of the Olympics. We observed that when  esports was a driving force behind the success of Twitch.tv when they realized television might not be the saviour of esports (Scholz, 2020).

Learn from the past, but not (blindly) adapt to the past.

Luther, J., & Davidson, K. (2020). Loving Sports when They Don’t Love You Back: Dilemmas of the Modern Fan. University of Texas Press.