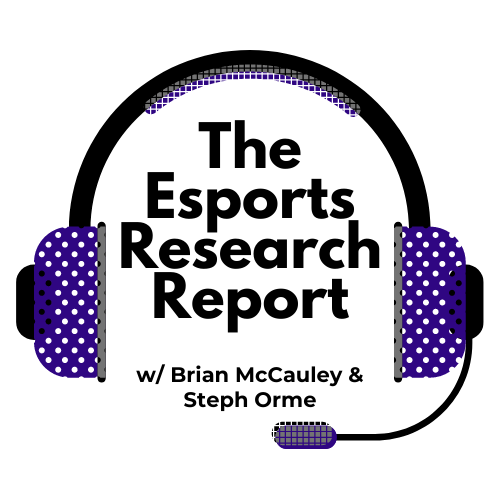 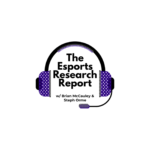 We talk to legendary Starcraft player TLO (Dario Wünsch) about his career and current work with Shopify Rebellion. Dario breaks down Starcraft and talks strategies through his own experiences with team Liquid. He also discusses his new role at Shopify Rebellion as manager of their new exciting Starcraft lineup but also his involvement with the Rocket League and all female Valorant team as Shopify Rebellion continues to grow as an esports powerhouse. Follow TLO on Twitter https://twitter.com/TLOgg Find out more about Shopify Rebellion https://shopifyrebellion.com/