Summary of the 1st Esports Research Network Symposium in Jönköping 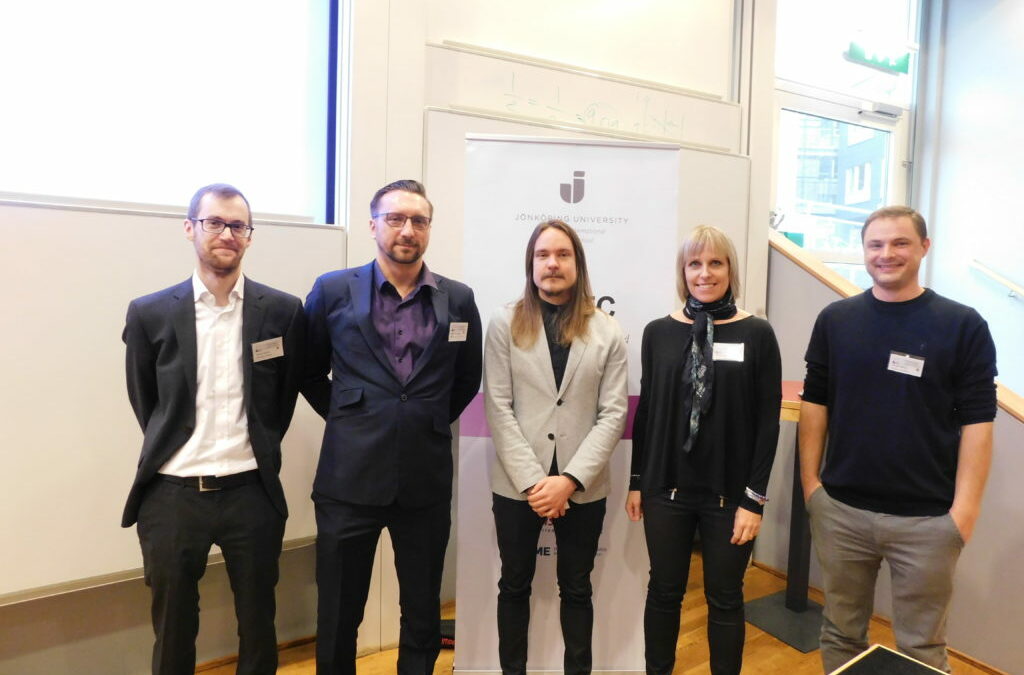 The phenomenon of esports escaped its niche in recent years and became an integral part of the digitized society. Esports titles like League of Legends fill arenas and events like the DreamHack evolved into festivals that attract so many people that a small city like Jönköping became a beacon for esports all over the world. Still, the topic of esports is not fully institutionalized in society and there is much discussion about the impact of esports on people. There are vivid discussions everywhere about questions like: Are esports sports? How is it different from gaming? And how should it be supported and integrated into our societies and cultures? These discussions continuously shape the future of esports and research is a necessary part of the growth and understanding of esports.

That is the reason why researchers of the MMTC from the Jönköping University, the Gamification Group from the Tampere University and the eSports lab from the University of Siegen started the Esports Research Network, so researchers are connected as well as practitioners are part of the discussion. In order to celebrate the founding of the network,  Brian McCauley and the MMTC hosted an esports symposium on the topic “Developing a Sustainable Future for Esports in the City of DreamHack.” The symposium took place from the 27th until the 28th of November and was held before the 25th anniversary of the DreamHack. 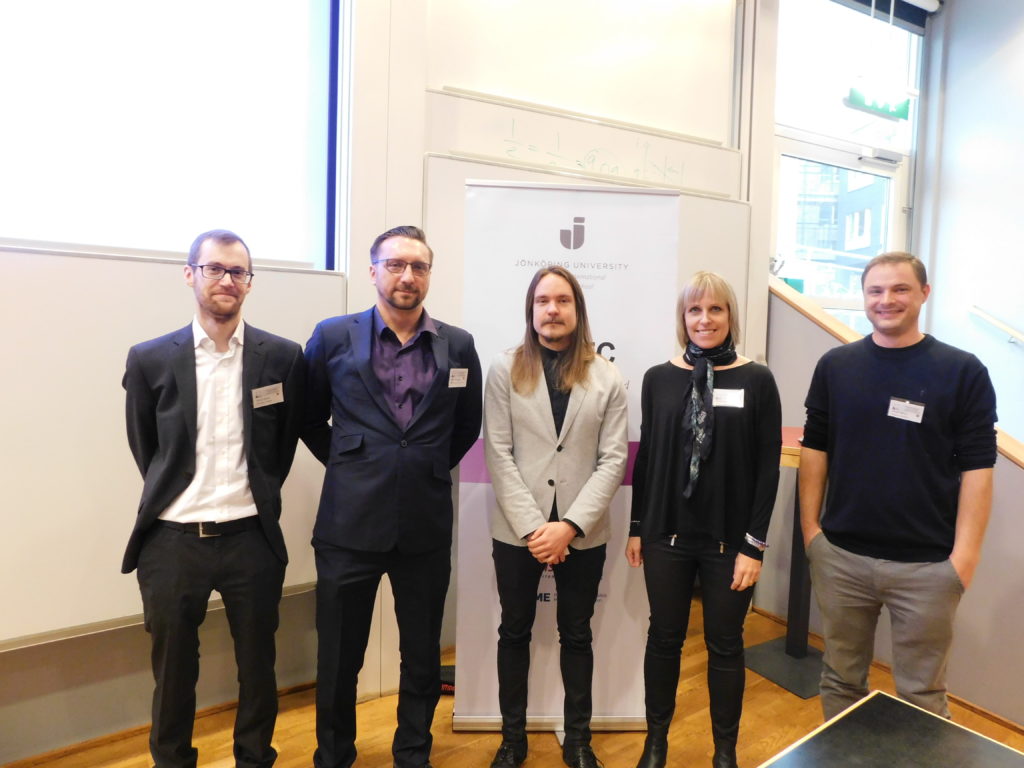 “Our aim with this symposium is to bring together researchers, practitioners, game developers, and people from the grassroots of esports,” says Tobias Scholz. “These people do not usually meet, but if we want to achieve sustainability in this industry, then all stakeholders need to be on board.”

David Jawette, Nordic Field Marketing Manager for the DreamHack, summarizes the necessity of such events as well as academic research as follows: “There needs to be unbiased research that can build statistics and data around esports so that investors can make better judgments. Equally, more research will help legitimize the sport, encourage governing bodies to set better regulations and structures, and make esports organizations more accountable.”

One essential part of the symposium was the workshops about the sustainability topic in esports. For that, the network invited various researchers from different disciplines as well as practitioners from the grassroots movements and the industry. The workshops were split into a more business-focused workshop and a more sustainability-focused workshop. Both of the workshops had the task to discuss actionable results. Interestingly, the discussion in both groups moved more towards the topics of return on investment, risks, IP & ownership, fragmentation, and legitimization. It became evident that with the lack of governmental support and official recognition, even the non-profit grassroots communities need to do business and have revenues. Consequently, the return on investment and risk governance is an essential part of the sustainability of any esports stakeholder and, therefore, for the whole esports industry. 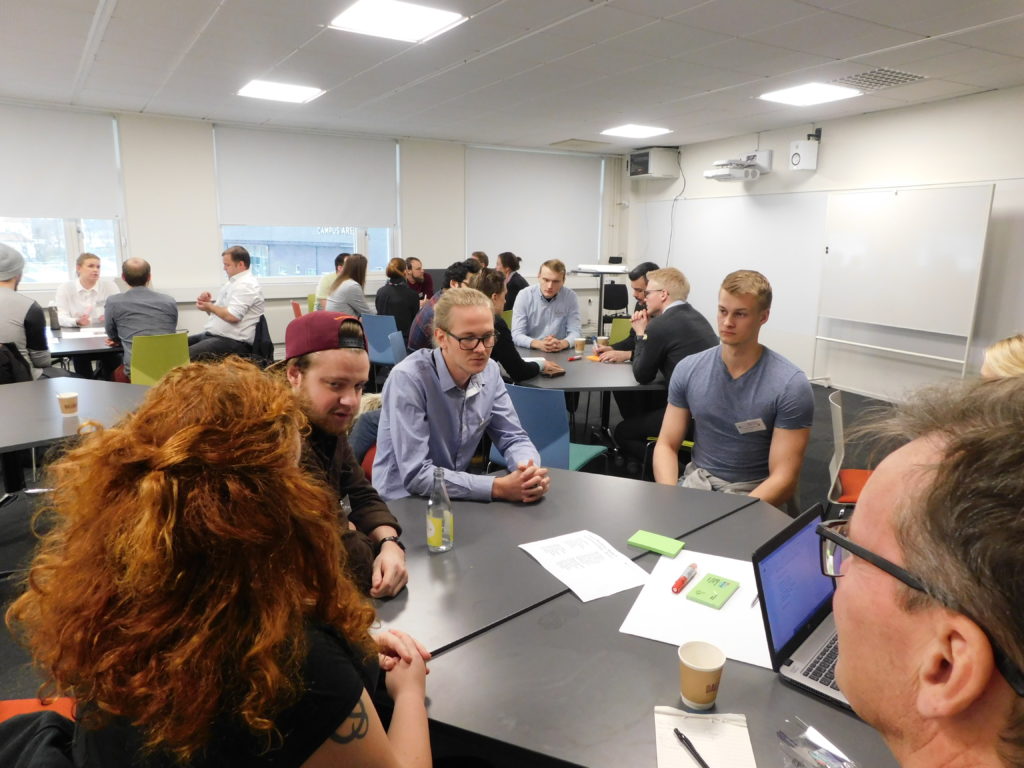 On the second day of the symposium, several important actors in the esports scene gave keynotes on various topics. First, Tomas Lyckedal (Chief Strategy Officer of DreamHack AB) talked about the long history of DreamHack and how it evolved. The longevity of DreamHack revealed that esports is changing and that the audience is also changing. Therefore, there was a strategic shift within DreamHack observable and they see themselves focusing on community, participation, and experience. Thereby position themselves in a unique position and creating a competitive advantage against their competition.

The second keynote was from Graham Ashton (Business Journalist of the Esports Observer). He talked about the community aspect in esports and how esports is the first fully commercialized sport, because of the development of the game-infrastructure by the game developers. Still, he highlights the valid point that esports title is, in its roots, mostly community creations (examples are the modifications Counter-Strike and DotA). Therefore, the publisher is crucial for the esports scene, but the publisher is not the immovable gatekeeper. Furthermore, he presented an esports publisher compass to systemize the different esports titles. It may not be that the esports title is community-owned, but Graham Ashton highlights that the success of a title requires an empowered community.

The third keynote was from Liza Lind (founder of the Female Legends). She presented her work on the gender issues in esports and how they hinder female players from participating in esports communities. Topics like online harassment are still observable in many esports titles as well as in the digital world. In an environment in which there is not a significant physical difference between females and males, it is still striking how few women are involved in the professional esports scene. Female Legends are trying to tackle that problem with safe spaces, mentoring, and other events. Finding solutions for gender imbalance can be useful for gender research on the Internet or the general society. 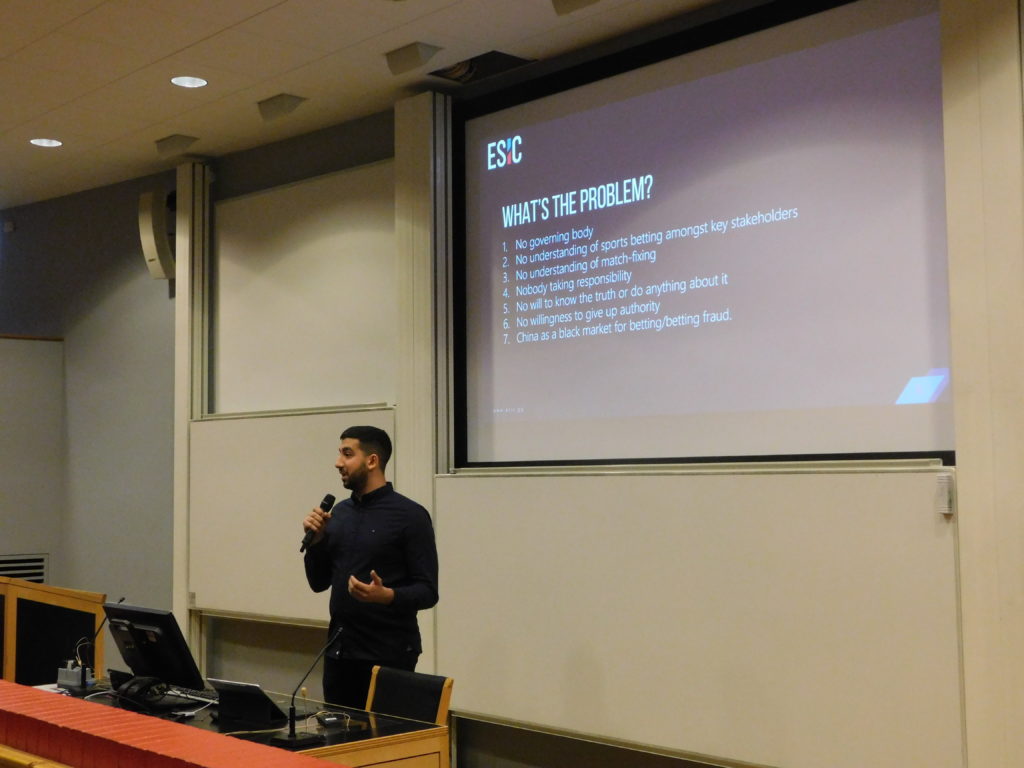 The final keynote speaker was Stephen Hanna (Director of Global Strategy & Partnerships of the Esports Integrity Commission). He presented the work of ESIC as well as discussed the current state of the esports ecosystem. He emphasized that esports is not necessarily sports and, consequently, it is essential to find adequate solutions for esports that will work. That is the goal of ESIC, and they identified three aspects that are essential for the sustainability of the esports industry: Youth protection, investment/commercial security, integrity and longevity. Especially in esports and the velocity of it, it is also essential to proactively identify new emerging risks and continuously update the risk landscape of esports. This approach can be strengthened by academic research.

It becomes evident that esports research can drive the discussion to a more sustainable environment for esports and help to legitimize esports in society. Therefore, the Esports Research Network will foster this research-practitioner link in the future and will enable every stakeholder in the esports environment to be part of the discussion. 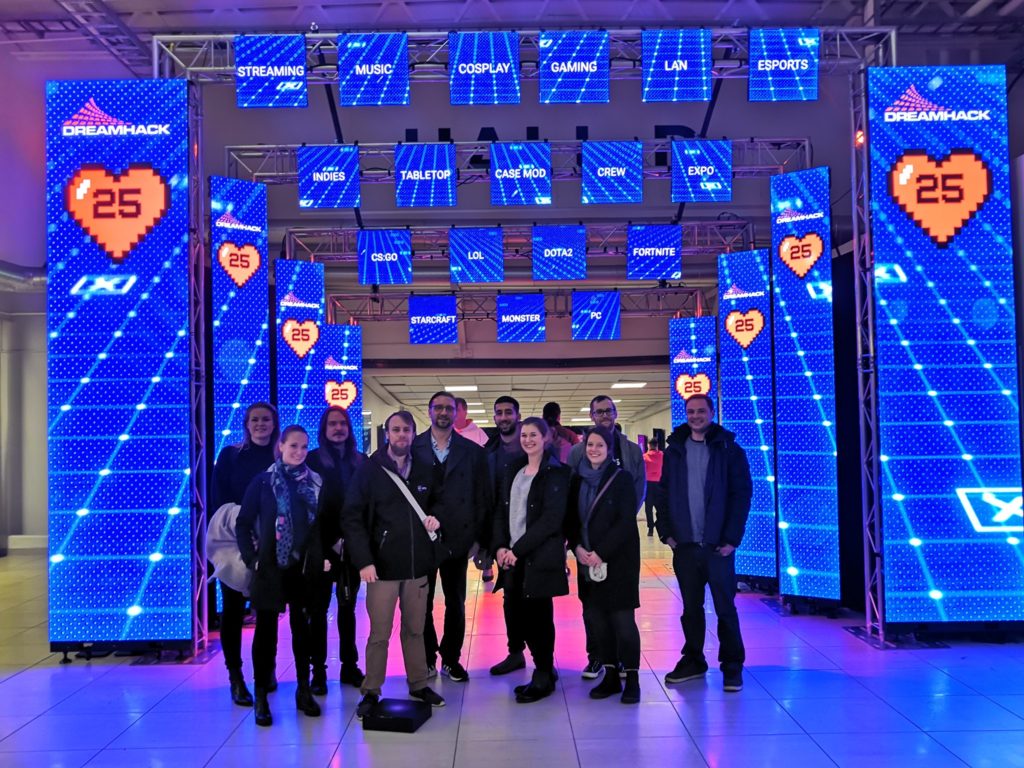